The ZSL London Zoo is a magical place with an awe-inspiring history, the world's oldest scientific zoo.

A Guide to Hyde Park

Hyde Park is one of the capital's biggest Royal Parks. It dates back to 1536 and has plenty to offer all year round. 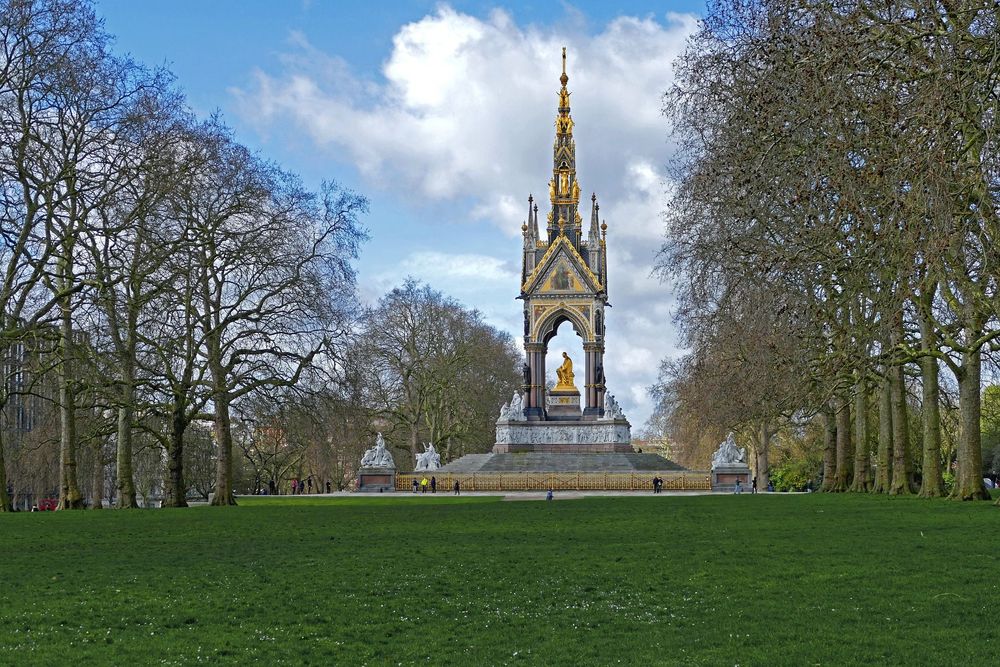 A Guide to Hyde Park

London is one of the world’s greenest cities in terms of public parkland and open natural spaces. And, at a mile and a half long and around a mile wide, Hyde Park is one of the capital’s biggest Royal Parks. It dates back to 1536, taken from Westminster Abbey by King Henry VIII who wanted the land for deer hunting. It finally opened to the public in the early 1600s, but only for the wealthy – ordinary people were not welcome. Today, everyone’s welcome!

The Serpentine, which runs through Hyde Park, is London’s oldest boating lake, a valuable space for urban wildlife and birds, creatures like ducks, coots, swans and grebes. This is the place where, for centuries, the public have gathered to protest, and we still do! Speakers’ Corner was made legal in 1872 and remains an official site of free speech, political protest and social protest.

If you’d like to include a little – or a lot – of green space at the heart of your visit to London, we have three comfy, spotless easyHotels to choose from near Hyde Park. Why not explore what’s on offer at the easyHotel Paddington, easyHotel Victoria or easyHotel South Kensington?

Visitor Information: What to See and Do in Hyde Park

Hyde Park’s popular Winter Wonderland is a huge family treat, hosted to the east of the park and home to countless seasonal attractions and entertainment, including Christmas markets and fun fair rides. The park is also great fun in summer, offering a glittering string of Summer Time Hyde Park events including top class live music, and food and drink from around the world.

There are several gates into the Park, but two are special.

The Queen Elizabeth Gates are extremely decorative, quite dazzlingly complex. They commemorate the 90th birthday of the Queen Mother and were unveiled in 1993. They include beautiful work by David Wynne, symbols of England together with the unicorn of Scotland. Made from stainless steel, they were designed by Giuseppe Lund and funded by public subscription.

The Apsley Gate is a classical stone gate with scroll-topped columns, designed by Decimus Burton when he was just 25. It’s made from Portland stone and built between 1826 and 1829. The Elgin marbles are celebrated via stunning friezes by John Henning.

Hyde Park is open from 5am to midnight every day of the year.

There are lots of excellent kiosks and refreshment providers in Hyde Park itself, but if you fancy something a bit more substantial or a smart sit-down meal there are also lots of cool places to eat within easy walking distance. Here are five good ones to test-drive:

How to get to Hyde Park

Walking: There’s nothing quite like walking in the capital to give you a good idea of the layout of the city, with all sorts of exciting views and discoveries you’d never see from the tube, bus or train. Why not grab an A-Z or download a London walking app and discover more about London?

Underground: For the east end of Hyde Park get off the tube at Marble Arch on the Central line or Hyde Park Corner on the Piccadilly line. Try Lancaster Gate station on the Central line if you want the Marlborough Gate entrance. If approaching from the west get off at the Central Line’s Queensway tube station. Whatever tube you choose, there’s a 5-ish minute walk to the park itself.

Train: The nearest mainline train station is Paddington, a ten-minute walk away.

Bicycle: You’ll find cycle docking stations all around the park, at the entrances and elsewhere.